It’s early morning.  Light spills through the tall Old City windows into a mostly empty office here at the Philly Game Forge, and shines on a collection of weird plants I grew out of random stolen clippings from a restaurant down the street.  My mornings usually start quiet with the plants and morning light.  And coffee.  It’s good times.I’m sitting here trying to figure out how to fit all I want to say about my experience so far at Cipher Prime into a blog post.  It’s unlikely I will accomplish that, but here’s my best shot! 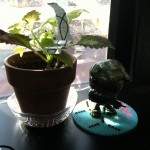 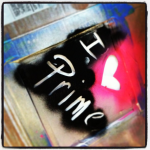 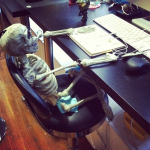 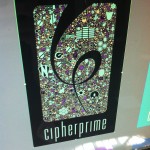 The journey began when, finding freedom from my “big girl” job with Lockheed Martin, I discovered the courage to start fresh as an intern again. I called up some friends of mine who I truly respect: Cipher Prime.  I was pumped to be a part of a passionate team right here in my own city, Philadelphia, making something amazing that I love — video games.  When I started here, there was no Game Forge. It was just a tiny office and a small intern cave where they keep the important amenities like coffee, Red Bull, and a teapot.  But that tiny room is where my game development journey with Cipher Prime began, and it’s been a runaway rollercoaster of excitement ever since. 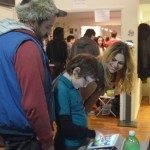 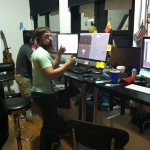 My professional background is in 3D animation, visual effects, and highly photorealistic rendering. I spent the last few years as a production artist developing military simulation software.  So I couldn’t resist the appeal Cipher Prime’s explosively colorized Sparkle Party design aesthetic.  However, I had no idea how expansive the range of opportunities would be for me here.  Over the past year I have spent time exploring every aspect of design I had ever imagined myself being interested in.

Graphic Design became the foundation of my education. I’ve been learning strong visual communication from master designer, Will Stallwood. One valuable concept I try to practice is adjusting to any style we chose to implement and gracefully applying those choices consistently throughout a project, while not being overly repetitive or bland.  This is something you can immediately recognize in the games we make.  It’s a practice our team tries to bring into both our studio’s games and the little games we make together for fun at dev night or game jams.  For example, our visual style, gameplay, and even coding architecture will follow consistent choices we make together as a team.  Those choices might change a gazillion times as we make new discoveries along the way, but it’s the choices we make that shape the journey. And they form the essential experiences we share with the lovely people who play our games.  The effect, I think, is a very strong user experience and at the end of the day, we really just want it to be fun for the gamer!

This year has been a fantastic adventure that has provided me with opportunities to create things I never would have imagined myself making. For instance, I made over 100 unique vector icons during production on our newest release, Intake; I sang on my first recorded album with Dain Saint for our summer project, Shimsham: The Legend of Jazz Hands; I wrote my first game code in C# using Unity while working on my silly side project, Kitty Punch Crunch: Return of the Claw; I created animation with 3D software, Blender, which I had never even heard of before, within a week’s deadline, then made a game trailer with it; I even got to destroy a part of my workplace during the creation of Philly Game Forge. These are just a few of the things I am proud to have done this year. 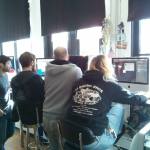 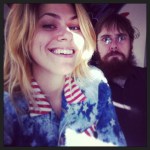 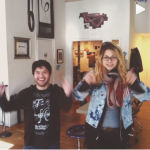 I’m grateful to have found this place: a home at the Philly Game Forge, with my bros, where I get to collaborate every day to create awesome stuff.  It’s an honor to be a part of a team that encourages and supports each other as well as other devs in our community here in Philly.  Not to mention, I am THE COOLEST mom at the playground, hands down.  Yeah, it’s a pretty good gig and I like it here. 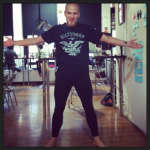 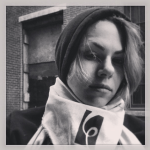 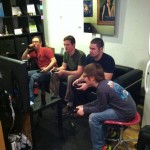