As you may or may not know, every month we host a Game Jam at Dev Night. The scope is small, and the deadlines are tight; we think it’s the best way for everyone in our community to get better at making games.

But making games is only part of making games for a living. I mean, you gotta eat, right? So this month’s sponsor, Flyclops, put on the Profit Jam. The challenge? Make a game in under two weeks, market it for four, and whoever makes the most cash wins!

For the profit jam, we made a decidedly un-CP game called “Monster Want Burger!” 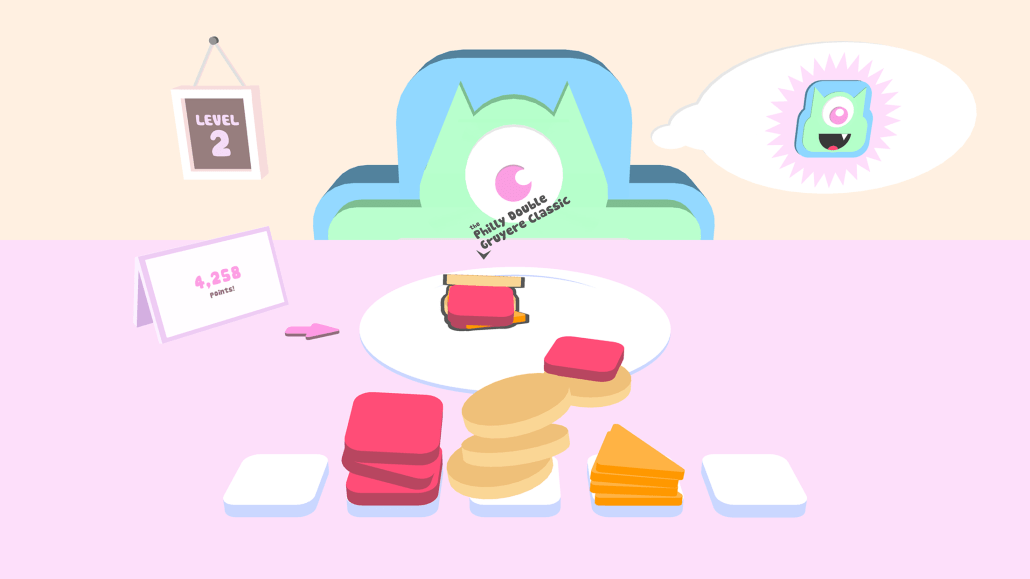 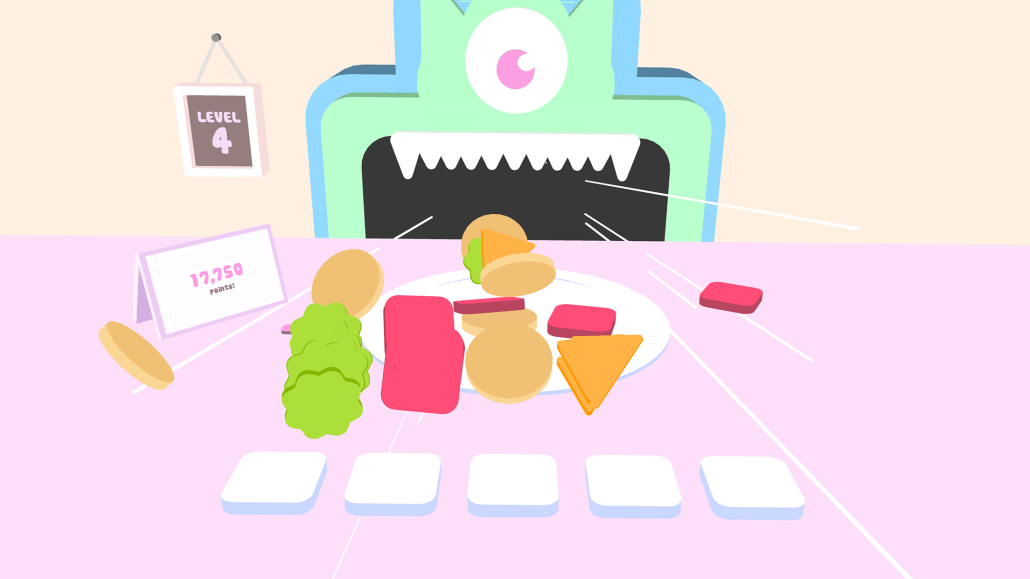 You build burgers to feed an adorable monster. That’s it! We’re pretty proud of it (especially considering we started two days before the deadline…). It’s got an awesome Burger Naming AlgorithmTM, a fun soundtrack, and most importantly? It was a ton of fun to make. Check it out, and let us know what you think!